After more than a decade in professional motorsports, managing race car builds and famous high end car builds, Justin Surprenant founded Vintage Bronco Garage in 2018 and rebranded as Fire House Vintage Vehicles in 2021. Why does Firehouse Vintage Vehicles primarily focus on Broncos? A life long passion. Ford Broncos and Dentside Trucks ('73-'79) have always been part of Justin's life, he currently owns over 15 vintage Ford trucks and Broncos. Including his favorite Mint Green over Wimbledon White '78 Bronco.

Justin and his staff have over fifty years of combined vehicle building experience. They have built and serviced a number of Coyote swapped Broncos, Ford F-Series trucks and Mustangs as well as completed a number of frame off restorations. 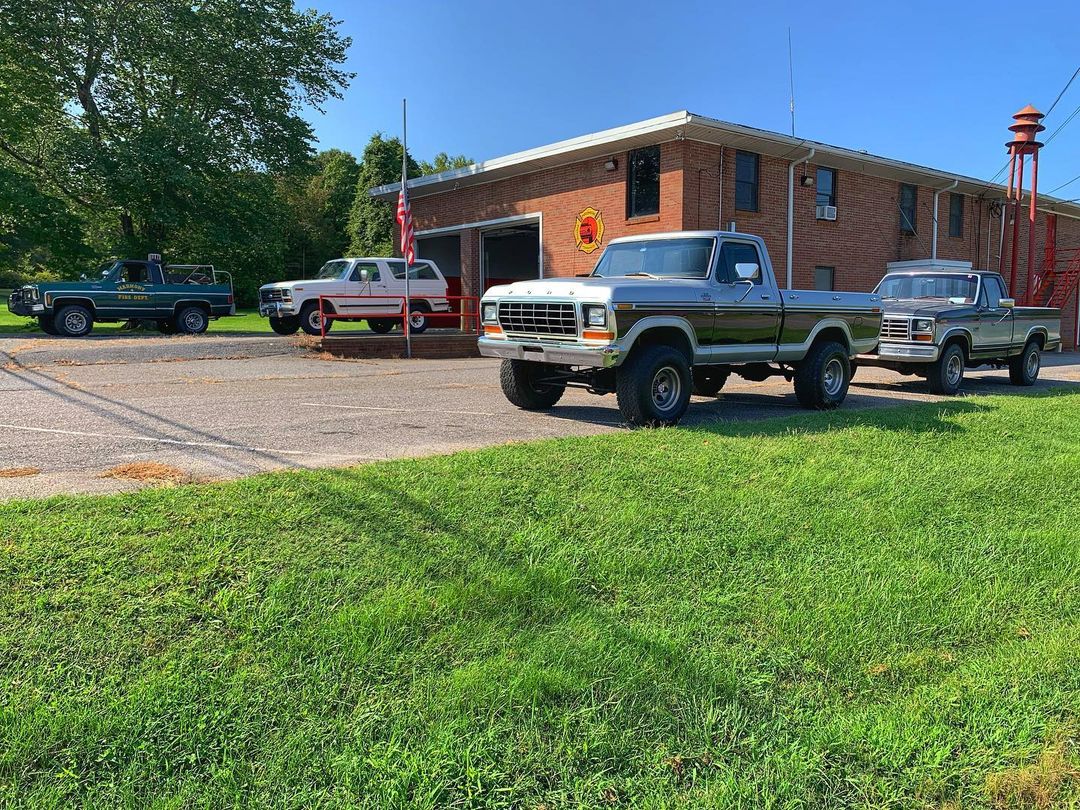 Your form has been submitted

We will get back to you soon!

Keep up with the latest builds and vehicles for sale!